WHO or United Nations World Health Organization proclaimed that Zika Virus and the associated consequences with it, it’s no longer present a public health emergency of worldwide concern. 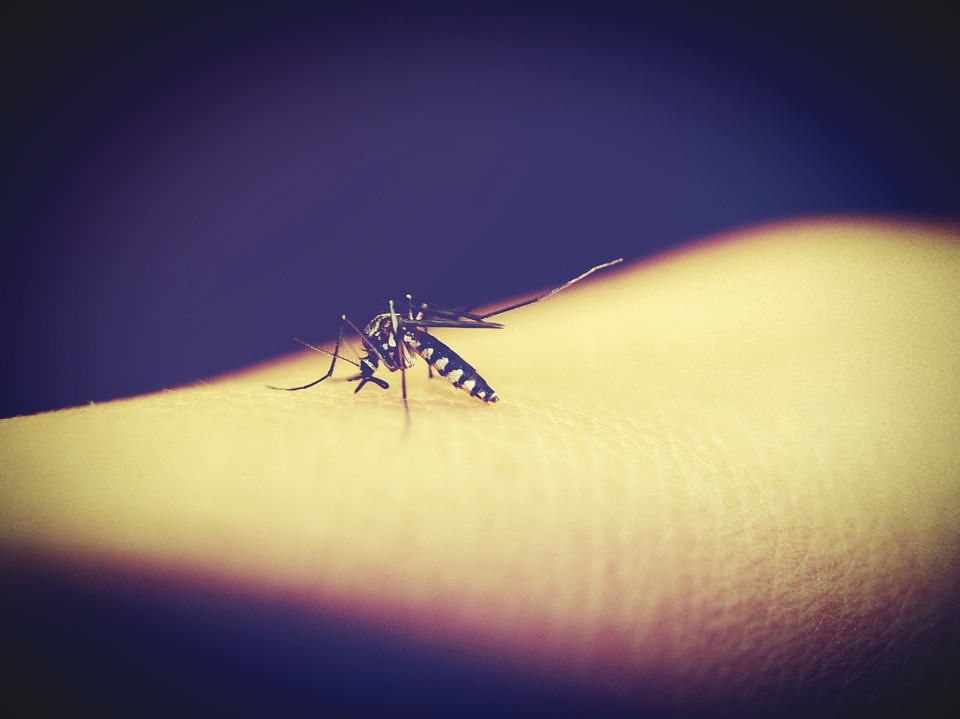 Following a conference of its Emergency Committee on Zika, the United Nations World Health Organization stated that the disease and its related consequences are no longer present a public health emergency of international concern.

Eliminating the international emergency designation puts Zika in the class of “other dangerous” mosquito-borne disease, like yellow fever or malaria.

The WHO committee, which is charged with overseeing the monitoring and corresponding efforts to combat Zika Virus, stressed the need for continued research into the virus. Zika has been linked to congenital and other neurological disorders and many aspects are not clearly understood.

WHO first placed an emergency on Feb. 1, and the virus has since spread to almost every country in the Western Hemisphere but Canada. For the travel industry, fears of Zika caused a fall in bookings to Florida, the Caribbean, Puerto Rico, Central and South America, and other vacation destinations, especially among travelers in their 30s.

But recently suppliers have been reporting upticks, as travelers beyond the child-bearing years seem to be less concerned about the disease.