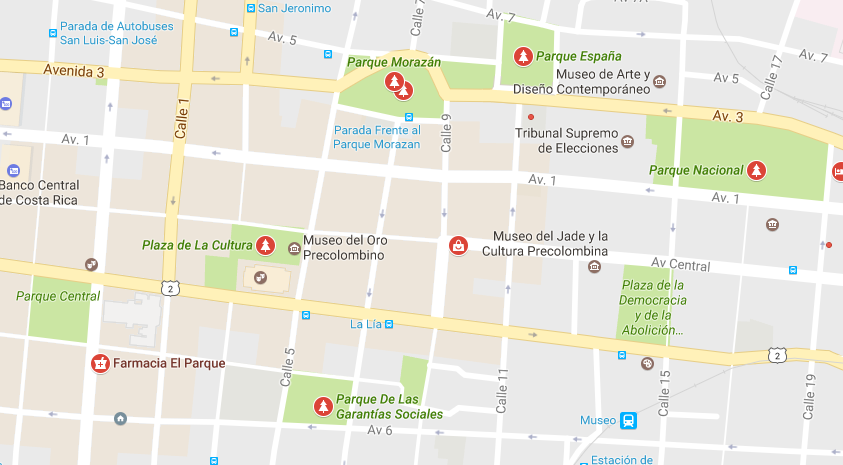 San José is the capital of the Republic of Costa Rica and the head of the province of the same name. Located in the center of the country, specifically on the inner volcanic plateau called Central Valley, San José is the most important political, economic and social center of the Costa Rican territory, as well as the main node for transportation and telecommunications. We here present you the Parks that make of this city a wonderful to visit during the day

The central park is located in the center of the capital city, this is an urban park surrounded by trees and sculptures; In addition to a kiosk in the center which is used for different artistic and musical activities. One of its main attractions is a large number of parrots and birds that visit the park in the afternoons. 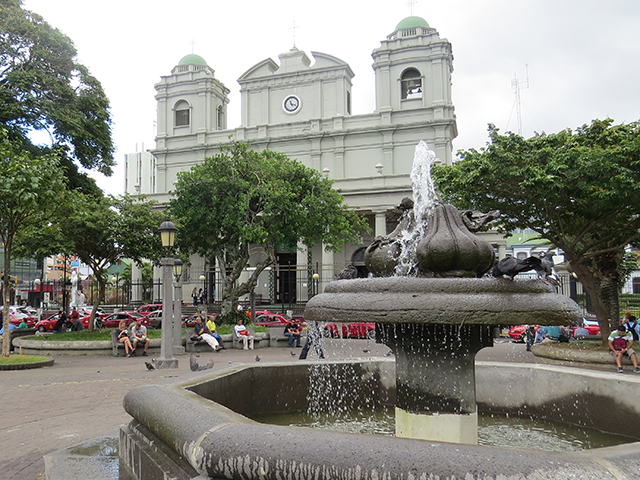 The Plaza de la Cultura is an urban space located in the Cathedral district, in the center of San José, the capital of Costa Rica. Under the Plaza are the Pre-Columbian Gold Museum, Numismatic Museum and the largest collection of national plastic art. It joins with the Plaza Juan Mora Fernández, to form the urban lobby of the National Theater and the Gran Hotel Costa Rica. 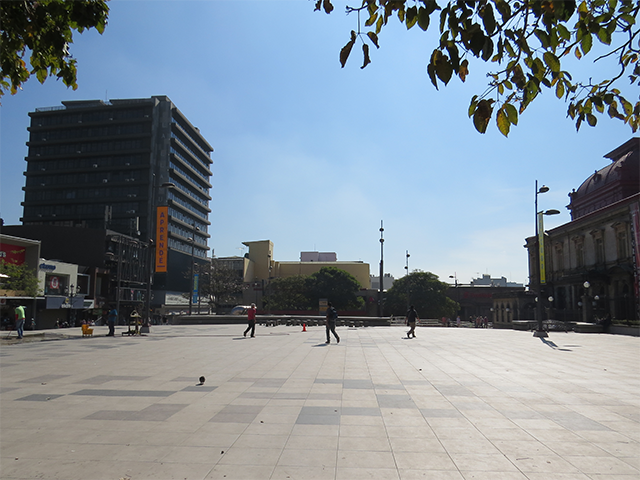 The Morazán Park, in San José, Costa Rica, is one of the most important urban spaces of this Central American capital, since it is constantly used for a multitude of events and cultural activities. Located between Calle 3 and Avenida 7, in the district of El Carmen, it is surrounded by important historical buildings and public places, such as the Metallic Building, Casa de las Acacias, Vitalia Madrigal School, Hotel Aurola Holliday Inn, Casa Jiménez The Guard, the Maroy Building and the Parque España. 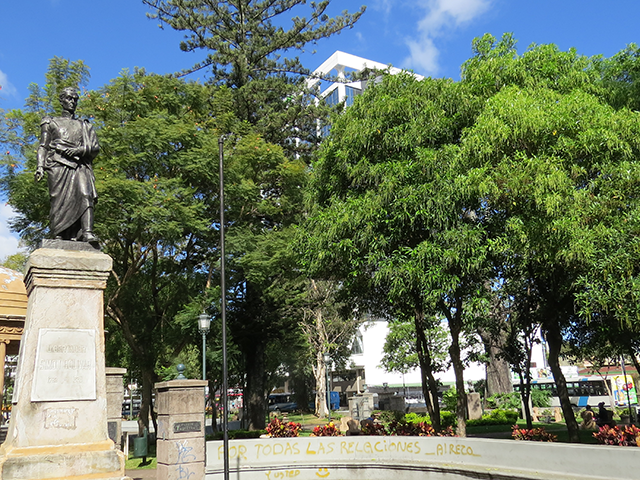 Parque España is an urban park located in the city of San José, the capital of Costa Rica. It is a public space located between Avenues 7 and 9 and Calle 9, and is surrounded by several historical and cultural sites of this Central American city, such as the National Center for Culture (CENAC), the National Institute of Insurance, Casa Amarilla, the Metallic Building, the Ladies’ Walk and the Morazán Park.

The Plaza de la Democracia, officially the Plaza of Democracy and the Abolition of the Army, is a public space located in San José, Costa Rica. It serves as an anteroom to the National Museum of Costa Rica, located in the former Bellavista Barracks, where the abolition of the Costa Rican army took place on December 1, 1948, an important milestone in Costa Rican history and identity. 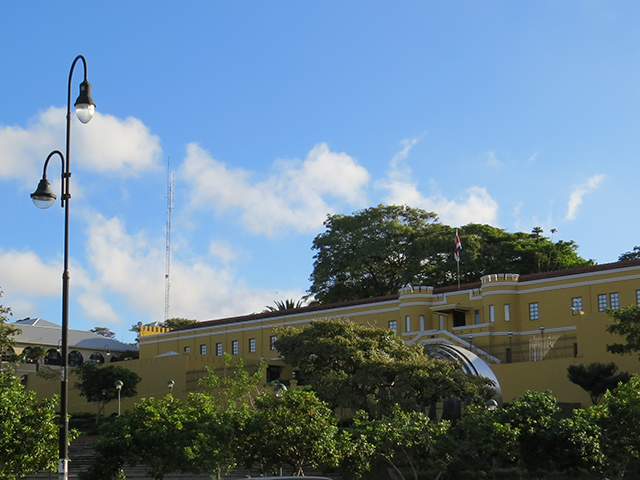 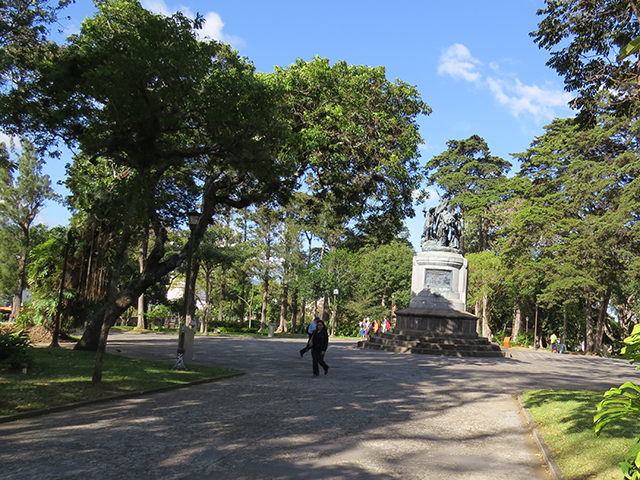