United to begin non-stop flights from Denver to Costa Rica 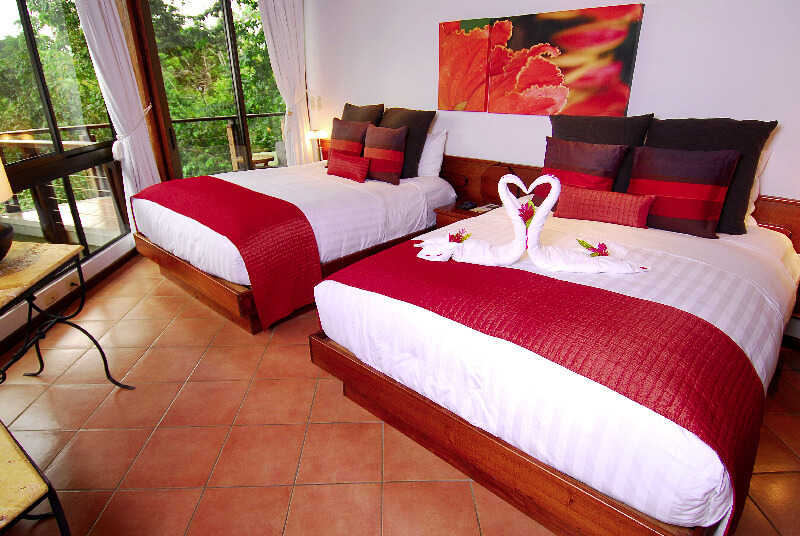 United Airlines will begin a direct seasonal flights between Denver and Costa Rica, beginning on December 2015.

This service  will operate once a week from Denver to San José and from Denver and the airport in Liberia, Costa Rica.  The flight into San Jose is providing passengers an access, not only to the capital city, but also to all the main nature attractions, National Parks, rainforests and volcanoes that are close to the center of the country. While the service landing in Liberia, guarantees a quick access to the Costa Rican Riviera, Guanacaste, where the most pristine beaches and the high end resorts are at.

The flight  to Daniel Oduber Airport in Liberia also will operate on Saturdays between Dec. 19 and April 30. The service will leave from Denver at 9:55 a.m. and arrive in Liberia at 4:15 p.m. Departures from Liberia will be at 12:30 p.m., and will arrive in Denver at 5:05 p.m.

For Costa Rica Tourism Minister Mauricio Ventura the news from United are important for the country: “These new flights will boost the tourism sector throughout the country, but they also will expand opportunities for Costa Ricans to fly to this major U.S. destination.”

Southwest Airlines announced earlier it will begin non-stop service to both Costa Rica airports by Nov. 1