Great rates on flights on Southwest Air to Costa Rica! Depending on where you are your flights can be very affordable! Check them out here! 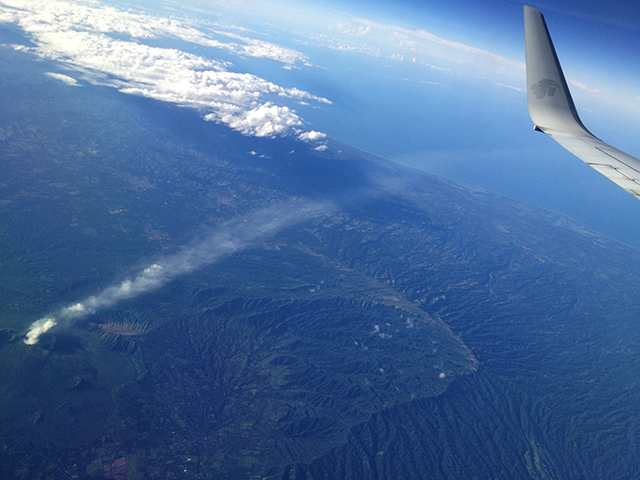 Time to act if you want to nab some low fares on Southwest air which flies daily from several U.S. cities into the northern Liberia, Costa Rica airport or the San José capital airport.

A 21-day advance purchase is required, states the airline on their site, and these low fares are open for purchase only until January 26, 2017, 11:59 p.m. in the respective time zone of the originating city.

The low fares are ready for international non-stop travel to Costa Rica’s two international airports, and also to Mexico, daily from January 24 through March 2, 2017, and March 29 through May 19, 2017, says Southwest.

On the airline’s list of announced low fares are Baltimore/Washington, D.C. – San José starting at $154 one-way.

Please note that return flights have higher listed prices on the Southwest site.

Displayed prices include all U.S. and international government taxes and fees, added the airline.

Flights can be booked using the Southwest points system but these do not include taxes, fees, and other government/airport charges of at least $5.60 per one-way flight, said Southwest.

A whole host of low fares within the U.S.is also available under the terms listed on the Southwest site.