Some common myths about mosquito bites

Traveling to Costa Rica and afraid of mosquito bites, here at 2CostaRica, for us, is quite important to keep you informed, read the following on some myths on mosquitoes and know that, wherever you go… you can always use mosquito repellent. 🙂 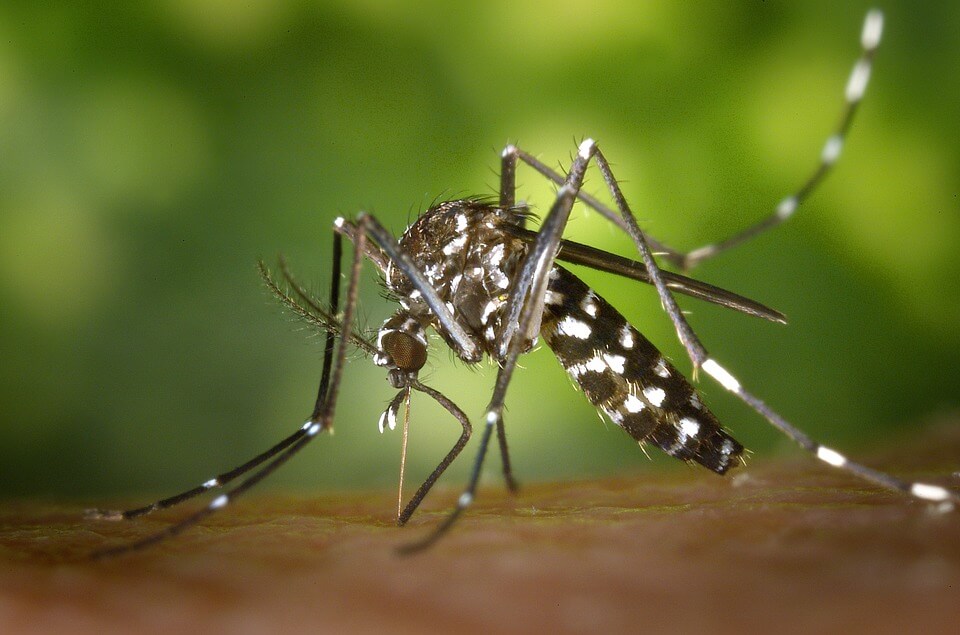 Read some of the scary myths about the mosquitoes in the tropics:

Dr. Esteban Coto, the medical manager of Roche Central America and the Caribbean, said that there are some folklores and legends that led families to lower their guard.

The people that are attractive to insects biting do not have the best blood, but in its place have a mixture of chemical factors that make them more detectable.

You may also enjoy: 35 great tips, from traveler to traveler

Bites should be cut or detached myth

Neither measure works to ease a mosquito bite. In the case of bees, yes it is important to remove the stinger,” he added.

It is better not to scratch. “Reality. Scratching, by itself, has no major effects, but if the person scratches excessively exposed laceration can become infected with bacteria,” he said. 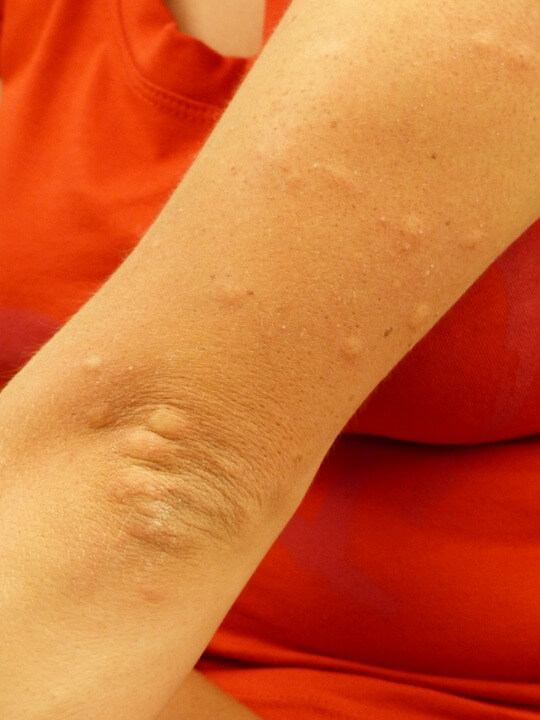 The specialist said that it is estimated that there are one million species of insects, but half are not even identified.

“Insects will always sting those that they coexist with.

Feeding on human blood and other mammals are part of their life cycle. These bites and stings are so normal that they do not warrant a trip to the hospital since they are treated in the environment where humans live“.

In tropical nations, such as Costa Rica, kids, youth and adults dress up in clothes where insects can see more skin, and this exposes them more,” he said.

Coto reported that the most common effect is commonly known as welt. An allergic response is limited to the portion of the bite exposed to saliva proteins of the creature.

“Some poisonous spiders have effects such as a headache and systemic fever. Some species produce more complex arthropod bites”.

“As for illness transmission by bites, it’s important to make the reference that all are nonviral: malaria comes from an intracellular parasite that exists inside red blood cells. Certain classes of mosquitoes suck blood and reintroduce the infection by biting someone else. Trypanosoma cruzi is one of the parasites that causes Chagas illness and is transmitted by a bedbug,” he recalled.