You are here:
BlogRainy Season 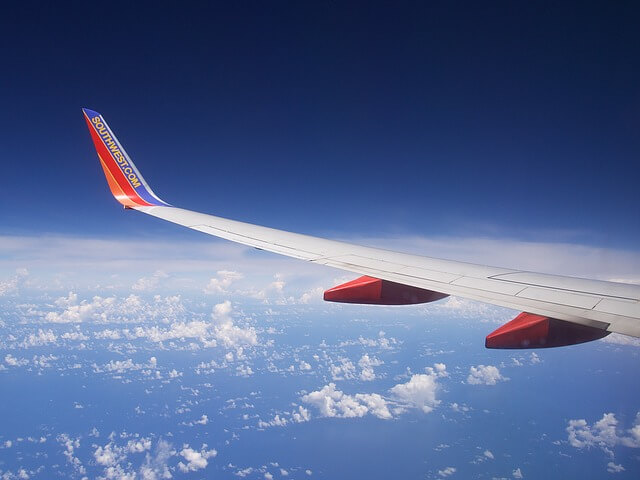 Costa Rica affordable airline deals. The low tourism season in Costa Rica tends to create some extremely affordable deals on air travel, and this year is no exception.

According to a recent query on Fly.com, an airfare search engine that makes looking for airfares both quick and easy, round-trip flights to Costa Rica are as low as $133 per traveler on Spirit Airlines. The search parameters are as follows:

Other airfares on Copa and JetBlue cost $100 more than on Spirit, but they can still be considered to be extremely reasonable.

As recently reported by The Costa Rica Star, other travel websites have been offering significant discounts on flights to our country. The following was reported by Wendy Anders on August 16th:

Airfarewatchdog.com announced today a one-day 99 percent discount on Spirit Airway round trip flights from several U.S. cities including Atlanta, Boston, and Minneapolis for Tuesday and Wednesday travel between Aug. 23 – Oct. 5, 2016 (Sept. 6 is a blackout date).

Based on the above, it appears as if though Spirit has extended its low fares in MIA and FLL to October.

Air travelers can expect low airfares to continue throughout the low tourism season in Costa Rica, which runs concurrent with the green (rainy) season. The beginning of the high season is usually early November even though rains may continue falling past Thanksgiving Day.