Coffee Lover? The coffee tradition in Costa Rica is for you!

The coffee tradition is in the blood and genes of every single Costa Rican, even if someone doesn’t like coffee, we grow with the nostrils filled with its aroma since our birthday. 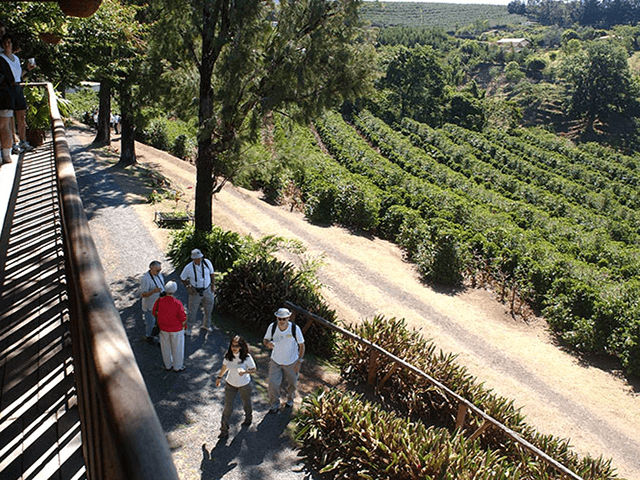 Coffee was first introduced in Costa Rica in the year 1808 when the governor Tomás de Acosta took a risk and started a coffee plantation. The first coffee plantation in the Central Valley was located in the crossing of Central Avenue with Central Street right in the very heart of our capital city  (In those days a simple small village thriving to survive). Costa Rica was the first Central American country to get involved in this fast growing industry, and with this, the culture of coffee became part of Costa Rica’s history. 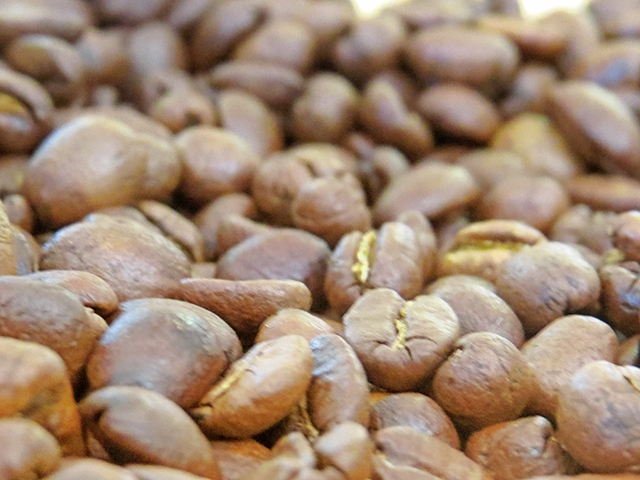 At first, it was pretty hard to get the people to believe in the red beans, as their tradition was to drink chocolate and coffee had to be processed and roasted to taste it. And neither the machinery for the wet or dry process was in the country nor the roasters. There were several ways and one of them, and that turned to be the base of our old and stable democracy was the fact that the government gave land for those willing to plant coffee.

Costa Rica had perfect conditions for the “Gold Grain,” rich volcanic soil, a dry and a rainy season, and relatively stable temperatures. The first coffee ever exported from Costa Rica was sold as Chilean coffee in England. The used port to take out the coffee was in the Pacific, as we didn’t have a port in the Caribbean.

Throughout the years the quality of the coffee continued to improve, and Costa Rica gained a reputation as having one of the best products in the world right alongside Brazil and Colombia, and with this, coffee became an important contributor to the country’s economy, and it allowed for the development of its society. As of August of this year Costa Rica has exported $278 million, being the United States its main market, this country acquired 53% of the total amount exported.

Back in June of this year, at the International Auction “Cup of Excellence” the Japanese coffee-importing firm Wataru for Takamura Coffee Roasters purchased a lot of coffee that had been qualified as the best Costa Rican coffee by expert tasters, at $59 a pound, $5,900 the quintal of a lot of 11 sacks, breaking the sales record in average and first place.

The tradition and culture of coffee in Costa Rica continues to evolve, in the past with the majority of the quality coffee being sold to other countries, Costa Rica was left with lower quality coffee for national consumption, but this is now changing, now coffee shops are catering to a more demanding consumer that wants high-quality coffee, after all, when you are in a country that produces some of the best coffee in the world why to settle for less? Forget about the commercial brands Starbucks, Juan Valdez and Café Britt, which of course sell good coffee, but these are all popular for different reasons.

Forget about the commercial brands Starbucks, Juan Valdez and Café Britt, which of course sell good coffee, but these are all popular for different reasons.

High-quality gourmet coffee has become a trend, Costa Ricans know it, and now there are many gourmet coffee shops that satisfy the palate of the educated coffee drinker, next time you feel like having a great cup of Costa Rican coffee you may want to try:

El Tostador: A company that started in the industry selling the grain and seed, now has 21 gourmet coffee shops across the country. In El Tostador they sell “Caracolillo” also known as Peaberry… A malformation of the bean that creates one bean in the berry instead of two. The aroma, the flavor and the body of the peaberry are simply breathtaking!

Privilegios/Coopedota: Currently owns three coffee shops, one in the San Pedro Mall, one in Cartago and the original one in Santa María de Dota.

Don Mayo: Recognized with the “Cup of Excellence,” they have two coffee shops, one in Alajuela and the other one in San José.
Cafeteria, Kaffa Café, Viva Café, are other great alternatives.