Costa Rica: 66 years without an army!

You are here:
Articles 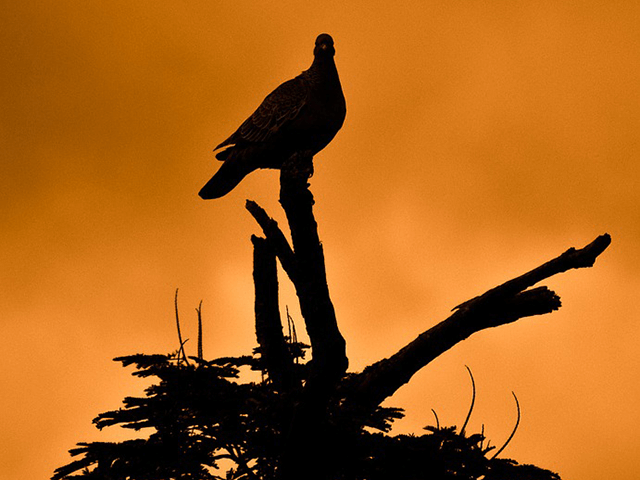 66 years since the abolition of the army.

On a day like today life changed for a little country in the middle of the Americas.  With a very strong and daring gesture, Figueres Ferrer, the president and leader of the civil war  that happened a few months before, decided to get rid of the armed forces, claiming that a police force would be enough to guarantee the safety of the Costa Ricans and that the budget that was going to the military would, from that date on, go into education, health and others.

We may think that this just happened in Costa Rica… and that it only affects right now… about 4.5 million people in the World… But actually it goes far and beyond our population and our lives… It is an idea. And ideas are more powerful than people, countries or armies. It is the idea of peace… as a possibility for our planet.

A country has lived in Central America for 66 years without and army. There are 4,5 million people in the World that actually know for a fact that their children will never be  soldiers.  There are around 4 million people who were born without the idea of militaries, or a budget spent on weapons… Every time someone, in Costa Rica, even mentions the thought of bringing the army back, the Costa Ricans react strongly against it… Something must be right about the idea of not having armies.

We are proud of our country, its beauty, its sustainable practices, its education and happiness levels… But more than anything, we are proud not to have an army. For us, a problem with a neighbor means dialogue, means to trust in the international forums, such as the UN and OAS.

We do believe in our recent history to continue being unarmed and neutral… infecting as many people as possible with this fantastic idea that claims that World Peace IS actually possible.

44 things to know before traveling through Costa Rica
December 27, 2016