Most common 13 myths about finding low airfares: We have all been in the search of flights… Is it Tuesday? Or is it Wednesdays? Tuesdays at midnight? Low airfares can be found using some tips and dropping others. 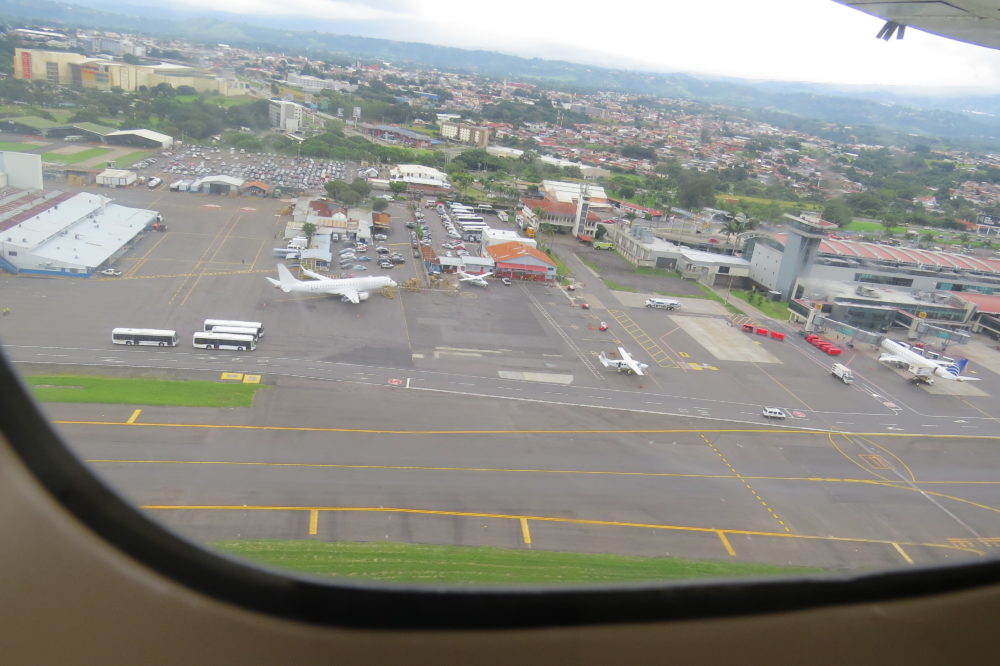 The author has been analyzing airfares for about 20 years now and has come up with a baker’s dozen of airfare myths.

This is the biggest myth of all. Airfares can change minute-by-minute and day-by-day, as can seat inventory at the lowest fares.

This is especially true now that consumers can put non-refundable fares on hold for 24 hours with no-penalty cancellation.

If someone buys the cheapest seat on the plane at 11 a.m. on a Thursday and cancels at 10 a.m. on Friday, that seat might go back into inventory and can be yours if you happen to be hunting at 10:10 a.m.

The trick to getting low airfares is to sign up for free airfare alerts and to search several times a day. While it’s true that if you fly on a Tuesday or Wednesday, you’ll get the inexpensive fares, it’s false that you can solely buy on those days to get the genuine deals.

That’s usually true, but not always. Particularly for travel to destinations abroad your country, you can seldom find huge fare reductions at the very last minute—even for same day travel.

A great place to trace these deals is on Google.com/flights/explore.

Utterly not true. Often, one airline will have a fare on a given route for hundreds less than all the rest.

4. Airline mergers mean there are no fare wars anymore

Although fares have gone up slightly with airline consolidation, there are still fare wars.

United will lower fares to Hawaii, for example, from American’s hub airports such as Dallas and Miami, and then American will return the favor from United’s hubs. It happens almost every day.

As soon as we have Air France, British Airways, Condor and Thompson flying in, Europe fares came down.

5. Travel agents are passé in the Internet age

Travel agents have deals up their sleeves that automated websites have never heard of.

For example, if New York to St. Barts fares are $800 round-trip, a good agent will sell you a $250 fare to St. Martin and then a cheap high-speed ferry to St. Barts, or a separate airfare from St. Martin to St. Barts at big savings.

In addition to being refundable without penalty within 24 hours of booking thanks to U.S. D.O.T. rules (as long as you book more than 7 days ahead of departure), non-refundable fares are fully refundable if the flight is canceled or if it’s significantly delayed, or if the airline makes a significant schedule change before you depart.

7. You have to buy a round-trip fare or stay over a Saturday night to get the best deals.

That used to be true, but no longer. Many airlines now sell one-way fares for exactly half of the lowest round-trip fare.

I’ve never seen any solid evidence of this. But go ahead, it doesn’t hurt.

9. There are still bereavement fares and senior and child discounts

Most airlines have gotten rid of these, and where they still exist the discounts are so paltry that they’re a joke. For bereavement fares, you’re better off using Priceline’s “name your price” feature.

Lap kids fly free on domestic flights, but they’re required to pay 10% of the applicable adult fare on international ones. And another surprise: if you’re flying on a free award ticket in business class, your bundle of joy will cost you 10% of the business-class fare, which could be hundreds of dollars.

No booking engine always has the best deals. None of them has fared on Southwest or Allegiant. If there were one site or booking engine that always had the best deals, then the others would be out of business by now. The same goes for websites that claim to predict whether fares will rise or fall.

12. Booking direct with airline websites always gets you the best fares

United.com won’t say that it’s cheaper to fly out on United and back on American, but websites such as Orbitz, Travelocity, TripAdvisor, or Expedia will, and they’ll let you book the trip in one transaction. Not only can you find lower fares, but two-airline schedules may be more convenient, too.

13. Smaller airports are more costly to fly from than large ones

Sometimes right, sometimes not. It’s always a good idea to check a fare from, say, White Plains to Orlando vs. from JFK or Newark. You might be surprised at the savings. And you’ll usually save big flying out of Trenton on Frontier rather than on United out of Newark or US Air out of Philly.

George Hobica is the founder of Airfarewatchdog.com. Airfarewatchdog features the best airfares on thousands of routes verified by a team of expert fare analysts.